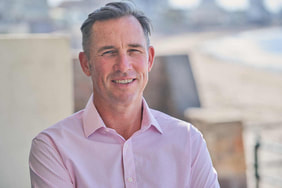 ​Will has over 20 years of international design and delivery experience and is noted in particular for his ability to build trust and rapport quickly with diverse groups. He is an experienced coach at individual and team levels and attends regular professional supervision. 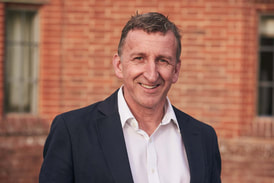 ​A proven and dynamic facilitator and qualified coach, who thrives on instigating fresh insight, action and results.
Mark was an integral part of the team who won a Procurement Leaders Gold award for people development in 2012 for the Anglo American Supply Chain Capability Acceleration Programme that resulted in a $1bn saving for the company.
Faculty member and preferred supplier for BMW, Barclays and BP.

​Marisa is an experienced executive coach, learning and development specialist and change practitioner. She has worked with all levels in organisations including high potentials, managers & directors.

Marisa is a Fellow of the Learning & Performance Institute. She was the first person in the Channel Islands to gain the globally recognised LPI Gold Standard Accreditation for her work in learning and development.
​
She is a Chartered Member of the CIPD, European Mentoring and Coaching Council (EMCC) Accredited Coach Practitioner,  APMG Change Management Practitioner and qualified in the use of psychometrics.
Mark Soden - UK & International 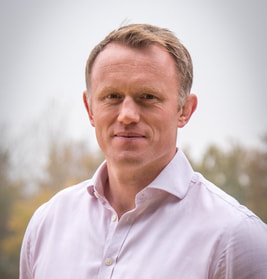 Mark Soden is a Performance Coach specialising in Leadership, Team and Individual development. He has a proven track record in delivering Leadership programmes to coaches, managers and teams in many Olympic and professional sports along with Senior Management in Global Multinational Organisations.

An ex-professional rugby player with Northampton Saints, Mark won 100 premiership appearances and Captained his country at all junior age groups. Further to the inevitable ‘body complaining’ he has progressed to the non-contact world of facilitation, coaching and consulting.
​
​Mark has helped to evolve the Leadership approach and adapted sustainable behavioural change of numerous corporate organisations.
Karen Kinghorn - UK & international 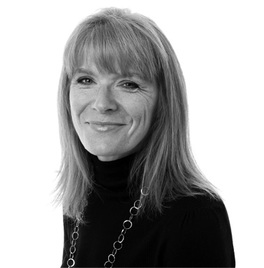 Her major area of expertise is in developing people with a focus on individual coaching, team effectiveness facilitation and leadership development. She is passionate about creating environments of truth, focus and gentle adventure where people matter most. She brings an affirmatively disruptive approach to working with individuals, teams and organisations.
​
Karen works with senior and midlevel leaders across the UK and internationally, spanning a diverse range of cultures in Asia, Europe and North America.
​ Dr Jeremy Cross - Channel Islands, UK & international 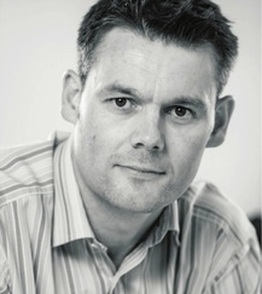 Jeremy has spent over 20 years developing thousands of leaders and their teams. He is an Associate Faculty member at Henley Business School and his thought-leading approach to leadership featured in a recent TED talk.

A former tennis player, Jeremy competed in the qualifying for Wimbledon and won 7 Island Games gold medals. More recently, he worked with the GB Mens Hockey Team and Team  Jersey at the last three Commonwealth Games. Having this background in elite sport combined with significant leadership experience and coaching skills is often why clients are interested in making contact.
Phil Sharp - Keynote speaker, UK & international 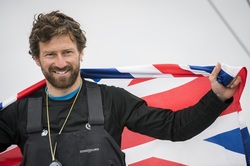 Phil Sharp is Britain’s most successful offshore sailors of recent years. He has achieved top results in the toughest transatlantic races including The Transat, Route du Rhum and Mini Transat.

He claimed victory in the 2006 edition of the notorious Route du Rhum solo transatlantic race, and at his first attempt, finished the Solitaire du Figaro in 2011 as the highest Brit in the history of the race. Storming back onto the Class 40 racing scene in 2016, Phil made an unforgettable podium in The Transat bakerly, despite finishing at the Statue of Liberty with a destroyed mainsail.  In November 2017 Phil was crowned Class 40 Champion.  Phil is also the current Guinness Book of Records record holder for 2 monohull sailing records.
Paul Leboffe - US & international